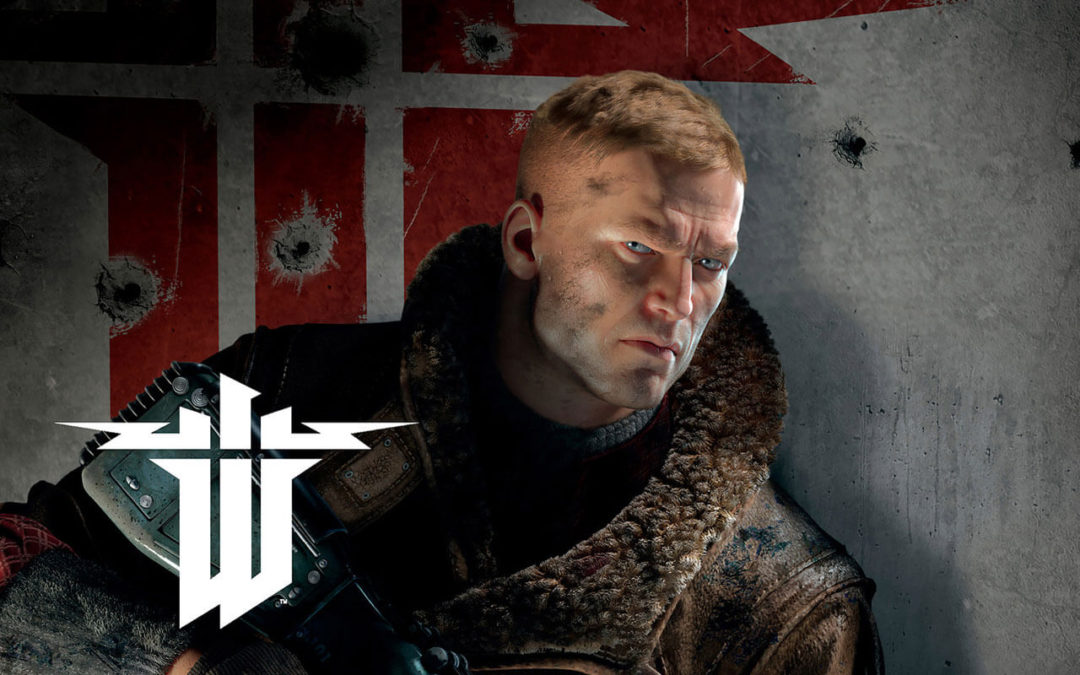 If you have been a fan of Wolfenstein I and Wolfenstein II, wouldn’t you like to play Wolfenstein III? The good news is, it is in the making. Bethesda has indeed confirmed that it is in the process of making the third version of the popular Wolfenstein series, while at the very same time not banning the single player mode. This, despite the fact that the popular game from its stable, ‘Fallout 76’, is a multiplayer game.

This news is certainly warranted, given the fact that it comes from the mouth of none other than Peter Hines, who is the senior VP of global marketing and communications for Bethesda. He has in fact emphatically stated that there is a new installment being made to the Wolfenstein series, which he believes could have done better. This does not mean that the second installment of this game did not do well. It certainly did well enough to warrant the creation of a third series, after all.

That being said, he also reveals that the single player mode is an important part of who they are. He believes that Bethesda will continue to do things that people want and those that are successful. That doesn’t mean that he doesn’t support multiplayer games, no. In fact, if the multiplayer mode is not forced onto a game then he is most certainly for it.

The release of Fallout 76 as only a multiplayer game had a lot of people expressing their desire to have the single player mode as well. That probably could have been one of the major reasons that Bethesda is not ditching the single player mode where it comes to this one. In fact, Peter Hines even said that as a business they are trying to make money and so they are doing things that they think are smart. Enough said. 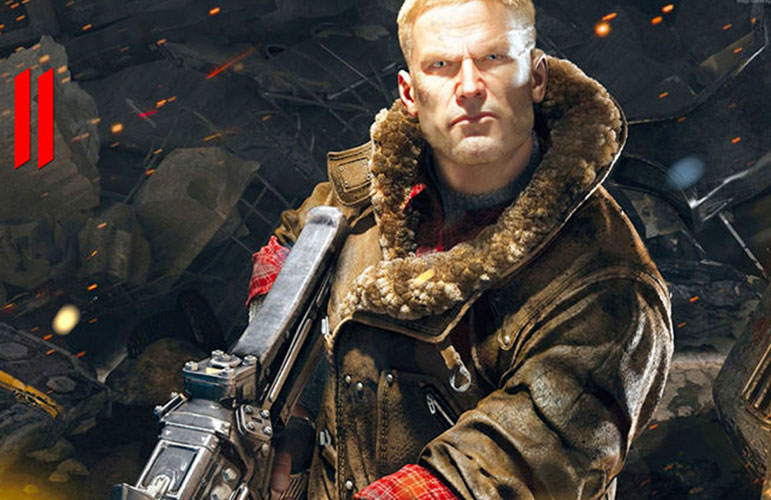 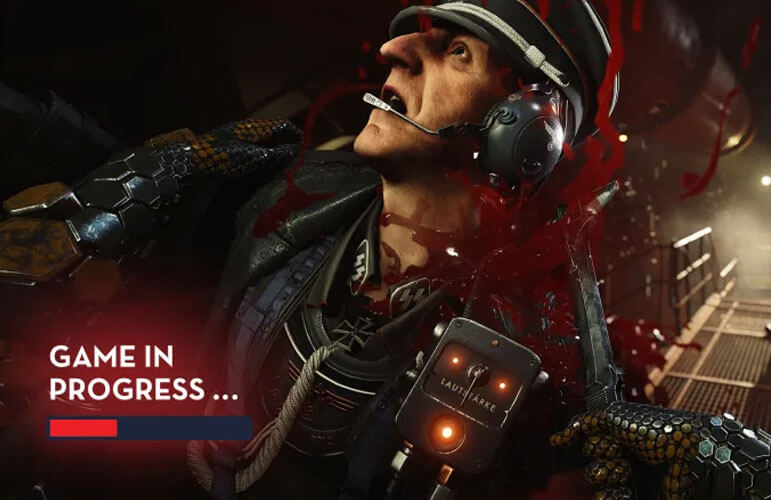 It has been revealed that the title of the third installment is Wolfenstein: Youngblood. Peter Hines also went on to reveal that they are taking a break from the larger story, to focus on this third installment.

If you would like a few juicy particulars about the next Wolfenstein game, then here they are. The next Youngblood game will be set in the era of the eighties, nineteen whole years after the New Colossus, where you will find the stars Jessica and Sophia, who are the twin daughters of BJ Blazkowicz, who will be battling it out with the Nazis. Of course, while the single mode is still very much there, you can choose to play co-op as well.

We are sure the next installment of Wolfenstein from the Bethesda stable will be great, considering the previous ones were too, and the game is coming from a game publisher that has made great games like Fallout, Doom and Dishonored. So, how great is the game really going to be? Well, we will just have to see what the future tells us.

You might also wish to check out our article on a high-end Harry Potter game in the making from Warner Bros Interactive.