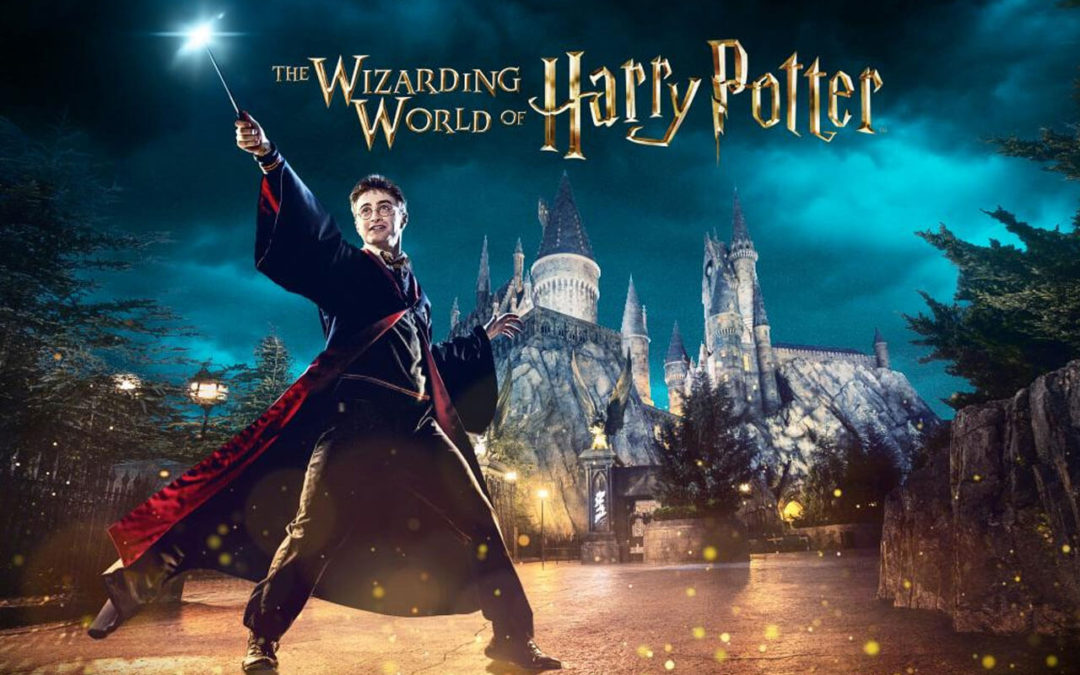 So, who hasn’t read Harry Potter books? Well, if you haven’t you’ve undoubtedly at least heard of them. There’s good news for all Harry Potter fans out there. A high-end game of Harry Potter is in the making, it seems.

There were even clips of the game that is seemingly being made, that were leaked onto Reddit and YouTube just recently. Needless to say, they were quickly pulled down after a notice from the studio. What you will get to see in the clip is the game as a third-world adventure. The central protagonist in the story is seen wielding a wand and strolling through a town that is populated with NPCs.

In fact, the game seems to be polished despite the low quality of the video, and that speaks volumes about it. There is definitely a lot of work that is going into the making of this game, and why not? It does revolve around one of the greatest fictional characters of all time, Harry Potter himself.

This leak, in fact, comes at the very same time when the creator of the Harry Potter series, JK Rowling, is expanding the very scope of the Harry Potter world. It was only recently that the second installment of Fantastic Beasts and where to find them, released. The game (that is rumored to be developed by Avalanche Software) could very well be the latest entrant to the already gigantic world of Harry Potter.

We know that the footage of the leaked video shows a scene that is very Harry Potteresque, as it shows the iconic Great Wall of Hogwarts, which is in fact the Wizarding School that serves as the central location for the better part of the series. There are even students that can be seen donning robes, and the signature floating candles of the hall. 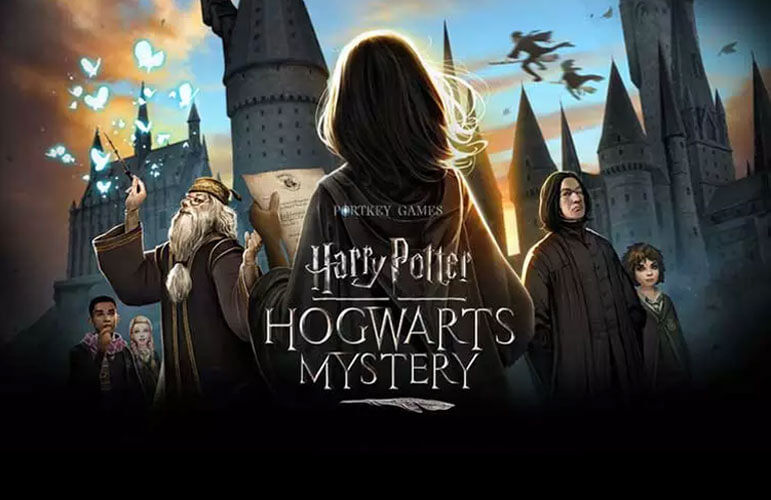 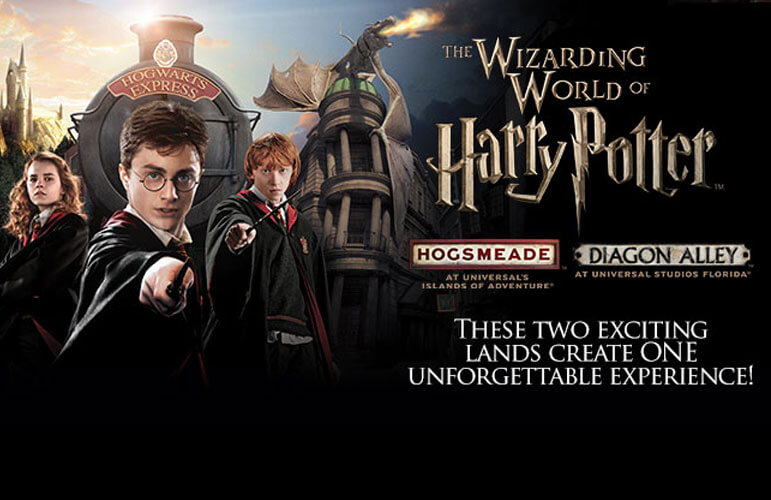 If you probe to see who the parent company of Avalanche Software is, it is none other than Warner Bros that has the rights to develop games based on the Harry Potter franchise. There is already a free Harry Potter game that can be downloaded to play – Harry Potter: Hogwarts Mystery, for the mobile.

If you dig a little further into the leaked vide, you will find that there is a map that seems to give us a clue as to the game’s setting outside of Hogwarts. If you had seen the video, you would have seen that there is a small village that is located just south west of a mountain range. This in turn leads us to believe strongly that the village of Hogsmeade will be a playing location in the game.

All being said, if you are a diehard Harry Potter fan, you might wish to take this great news with a pinch of salt, especially given the fact that nothing official has been announced yet. Of course, the fact that the video was pulled down so quickly from YouTube, would lead users to believe that yes, there is definitely a Harry Potter game in the making, and from the clandestine feels of it, it surely appears to be a biggie.

You might also wish to check out our article on whether it is possible for the second version of Castlevania to make a breakthrough.